SeaShare is a non-profit founded in 1994 to help the seafood industry donate to hunger-relief efforts in the United States.

It began with a small group of commercial fishermen in Alaska who took unintentionally caught fish (known as bycatch) that were required by law to be thrown back into the sea, and gave those fish – vital, healthy protein – to food banks. Over the past 28 years, SeaShare has grown its donations far beyond our original bycatch program. Now 90 percent of our seafood is first-run, marketable product, donated by generous fishermen and processors around the country. They believe in the power of seafood to help those served by food banks and feeding centers. Over 250 million seafood servings have been distributed so far and we're still counting. 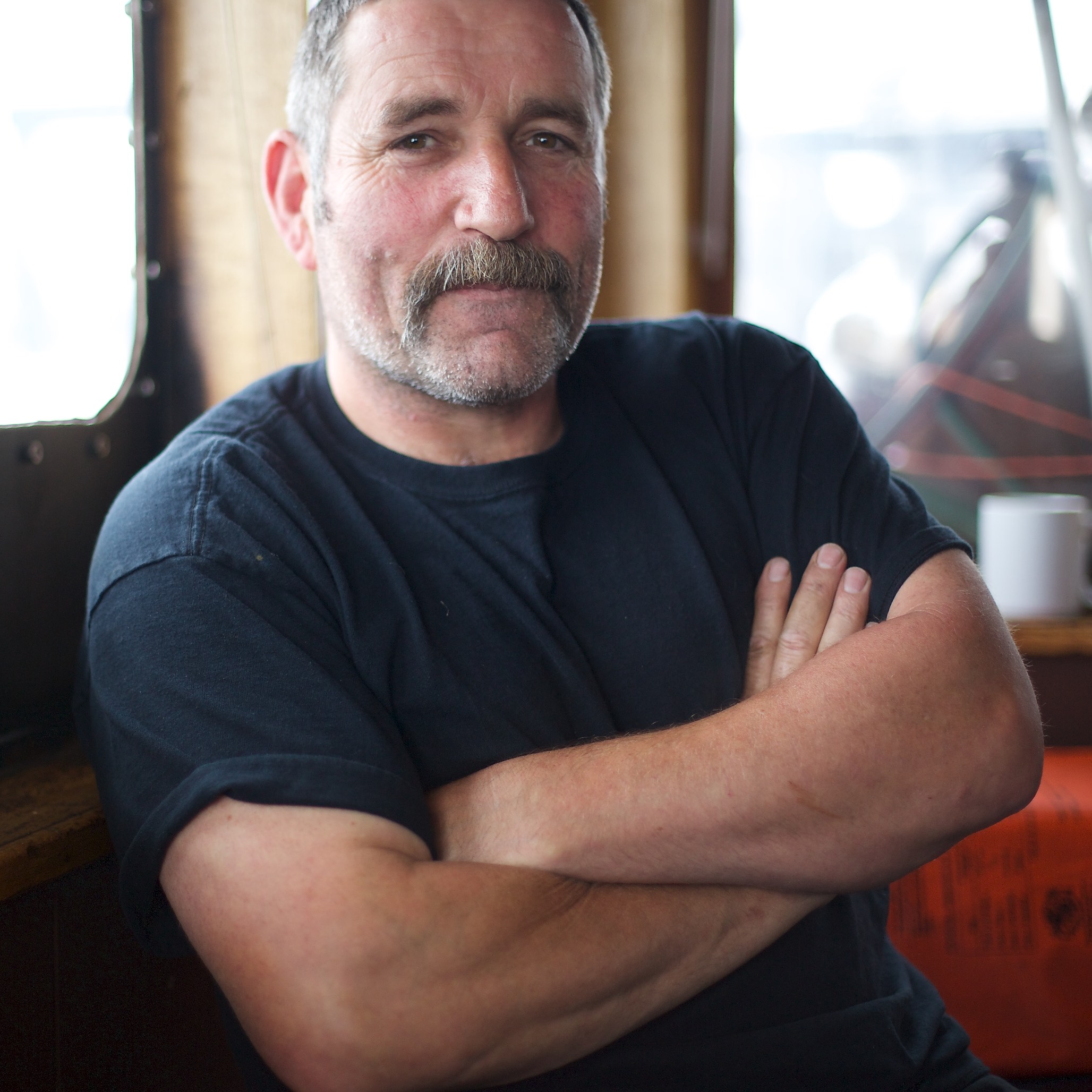 Our original bycatch donation program allowed SeaShare to accomplish a number of important milestones that have led to our success. It required achieved changes to National Marine Fisheries Service regulations in Alaska – the largest fishery in the United States – to allow the retention of bycatch solely for use by hunger-relief agencies. It also required us to develop a network of service donors so the load is shared and the results are maximized. With a growing list of processors, freight companies, food banks, and financial donors, more seafood is being served on more tables across the country.

It was an important story about fishermen who valued every fish they pulled from the sea. Rather than throw dead fish overboard, those fish could be a significant source of nutrition – badly needed protein – to help fight hunger. Because SeaShare's goal isn't just to feed people, but to use seafood to feed people well.

We're proud to have received these awards

We are committed to the highest standards of transparency and accountability.


Our board of directors 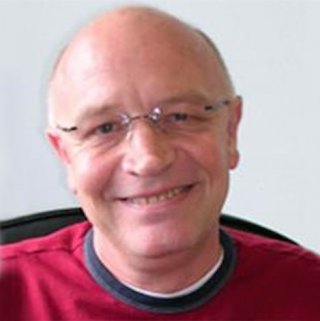 Terry Shaff was a beloved and long-serving board member at SeaShare, President and CEO of the seafood company UniSea, and a former chairman of the Pacific Seafood Processors Association. When Terry passed away suddenly in late 2014, the seafood industry and community came together to recognize Terry’s leadership, his generosity, and his commitment to SeaShare’s mission to improve nutrition for the people served by food banks and feeding centers.

Terry’s peers and friends have honored his memory through the establishment of the Terry Shaff Memorial Fund. Through this fund, SeaShare has invested over $200,000 in buying freezers and building long-term partnerships in hubs that distribute seafood to remote villages. To date, SeaShare has installed freezers in Dillingham, St. Paul, Bethel, Kodiak, and Juneau. These freezers enable our seafood donations to reach 34 rural villages, where seafood has special dietary and cultural significance, yet many people have limited access to its myriad nutritional and health benefits. We think Terry would be proud of this project, and we are so thankful to everyone who has supported this work in his honor. 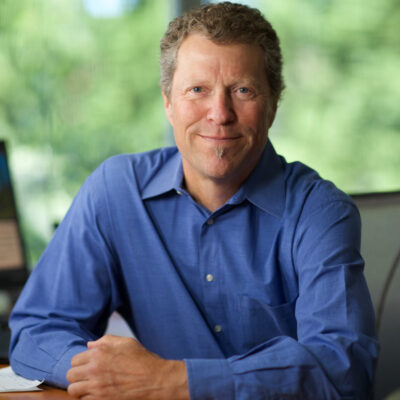 SeaShare’s Executive Director has worked in the Washington and Alaska seafood industry since 1989. He has worked at SeaShare since 2001, first a Director of Operations, and as Executive Director since 2009. During his 21 years at SeaShare, Jim has focused on donation partnerships for the food bank network; combining products, services, and funds to secure long-term donations of nutritious seafood that no single entity could justify or sustain. Jim has a B.A. in Government from the University of Colorado. 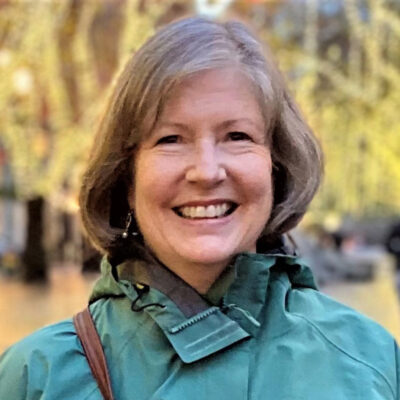 Mary joined SeaShare in 2007 to coordinate operations and logistics of donated product as well as the financial, administrative, and marketing needs of the nonprofit. Before coming to SeaShare, Mary started and ran a CSA farm program growing vegetables for 20 to 25 families for 10 years. Prior to moving to Washington, Mary was employed by Shell Oil Co. in California for 10 years as a contract buyer and operations specialist. She holds a BBA in Marketing from Texas State University. 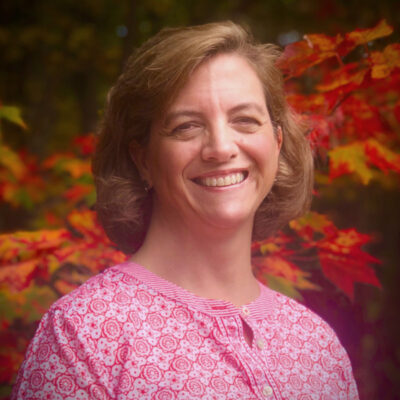 Robinson joined the staff in August 2020 after spending seven years on the Board of Directors. She is responsible for development, marketing, and communications/PR. She joined the board while serving as Associate Publisher and Editor at trade magazine SeaFood Business, where she spent years 17 years writing, editing, and speaking at seafood and food-industry events. She most recently served as Marketing & Donor Development Senior Manager at United Way of York County in Kennebunk, ME. Fiona has a B.A. in English/Journalism from the University of New Hampshire.

Interested in being a SeaShare partner? Get in touch with us.